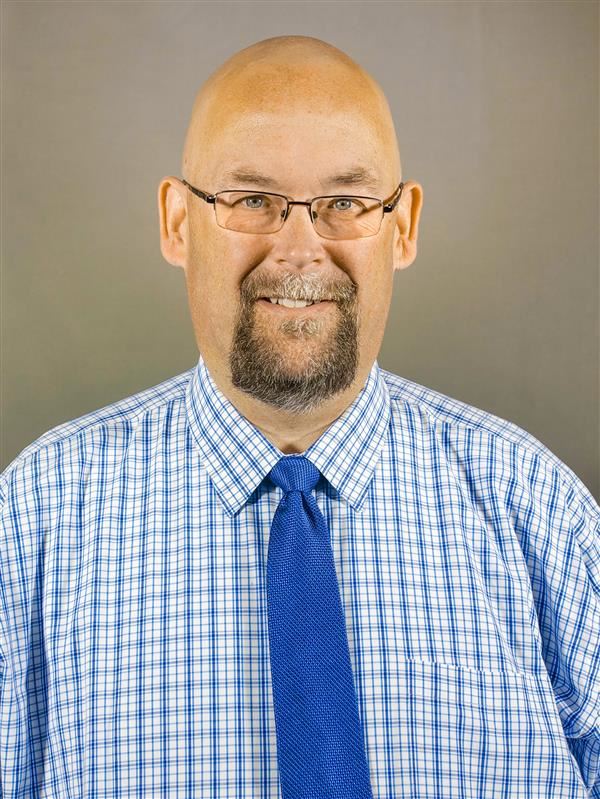 Mr. Thomas is a graduate of Saint Jospeh’s College in Maine where he earned a Bachelor of Science degree in Communications. He spent the first nine years of his professional career working as an Account Executive for several public relation firms in Boston.

In 2003, Mr. Thomas decided to become a teacher. He pursued his studies at the graduate level at Bridgewater State University where he earned a Masters of Education in Special Education. He spent the next nine years as a Special Education teacher and Athletic Director, primarily in Avon, Massachusetts.

Mr. Thomas did his post-graduate work at Bridgewater State University where he participated in the Education Leadership program. He served three years as the Dean of Students and Athletic Director at Norfolk County Agricultural High School. In the summer of 2015, Mr. Thomas was hired as the Assistant Principal of the John T. Nichols Jr. Middle School.

Mr. Thomas became the Interim Principal of the John T. Nichols Jr. Middle School at the start of the 2018-2019 school year. He believes strongly in building a culture where the students and staff are excited to come to school each and every day.

Mr. Thomas grew up in Middleborough and is an active member of the community. He serves on Middleboro Matters, spent eleven years on the School Committee, and has run the Middleboro Christmas Parade for the past twenty years. He currently resides in Middleborough with his wife, Jen. They are the proud parents of Bridgette, Hayden, and Natalie.

WE ARE ALL TIGERS!! SHOW US YOUR STRIPES!!