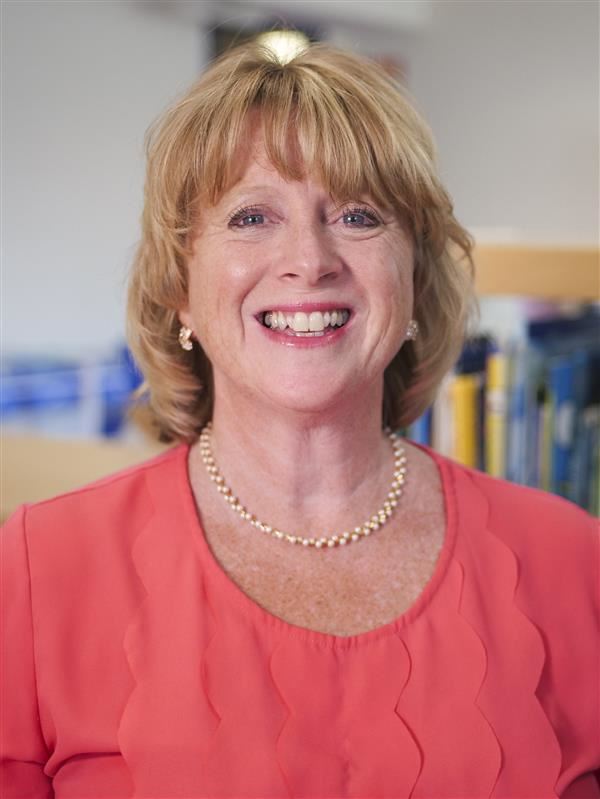 Mrs. Heidi Letendre began her teaching career in East Bridgewater, first as a paraprofessional in second grade and then a third grade teacher for approximately seven years. While teaching, she earned her Master’s Degree from Fitchburg State University in Educational Leadership and became certified as a Principal-Assistant Principal.

On December 1, 2003 Mrs. Letendre earned her first administrative position as the Assistant Principal for the Mary K. Goode School in Middleboro, which served first and second grade students with an approximate population of 600 students. Mrs. Letendre was then hired by the Bridgewater-Raynham Regional School District as the Assistant Principal at the George Mitchell School where there were over 1200 students in preschool through third grade.

In January 2012, Mrs. Letendre received her first principalship position at the Lillie B. Merrill School in Raynham, which served kindergarten and first grade students. She remained at Merrill School until June 2015, when her former Superintendent asked for her to transition back to Mitchell School as the new Principal. Mrs. Letendre was excited to be back at Mitchell Elementary School in Bridgewater where she served the school for three years. Her collective time in the Bridgewater-Raynham Regional School District was 10 years.

Most recently, Mrs. Letendre has been appointed as the new Principal of the Memorial Early Childhood Center, in Middleboro. She has quickly adjusted to her new role and is thrilled to be back in her hometown giving back to the community in which she loves. Her official start day was August, 13th and she has hit the ground running preparing for the upcoming school year.