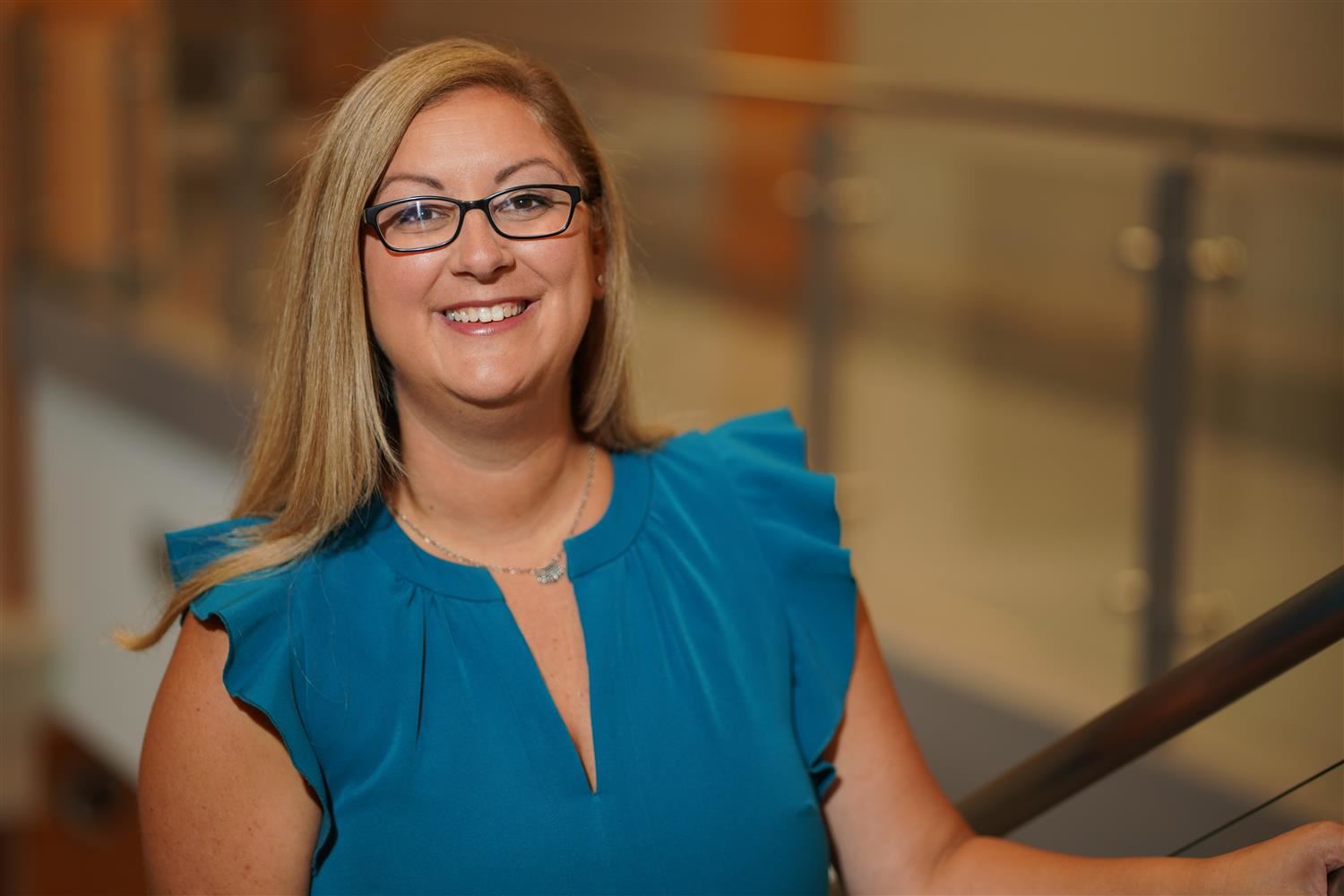 Carolyn Lyons was chosen to lead the Middleborough Public Schools as Superintendent in March of 2022 and officially began her tenure on July 1, 2022.

Superintendent Lyons joined Middleborough Public Schools in 2012 as the Secondary Special Education Team Facilitator for grades 6-12. In 2016, she became the Director of Pupil Personnel Services, a role she held until her appointment as Superintendent.

Prior to joining the Middleborough administration, Lyons practiced education law with the firm of Murphy, Hesse, Toomey, and Lehane, LLP. With a focus on special education law, Lyons assisted in the representation of school districts across Massachusetts - including Middleborough.

Superintendent Lyons currently resides in Foxborough with her husband, Randall. They are the proud parents of two children, Grady and Scarlett.