Sean Siciliano serves as the Coordinator of District Technology for the Middleborough Public Schools. Sean was born and raised in Middleborough, graduating from MHS in 2009. Sean has a background in social media, video production and many other technology platforms. Sean graduated from Northern Vermont University in 2013 with a B.A. in News Broadcast Design & Production. Sean returned to our school district in 2016 after working in the broadcast news industry for over five years at WFFF in Burlington, VT & WPRI in Providence, RI. Having a background in graphic design, photography and communications, Sean manages all of the school district's social media accounts, oversees the MPS website and coordinates all press releases under the direction of the Superintendent of Schools. 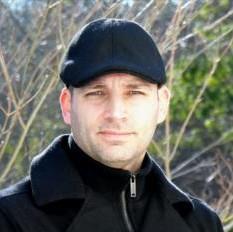 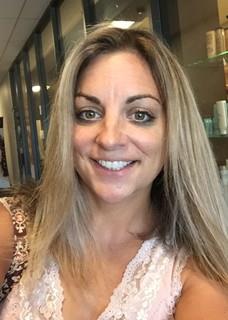 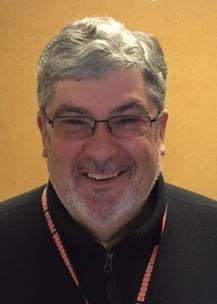 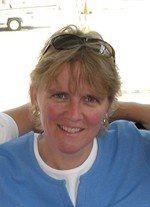 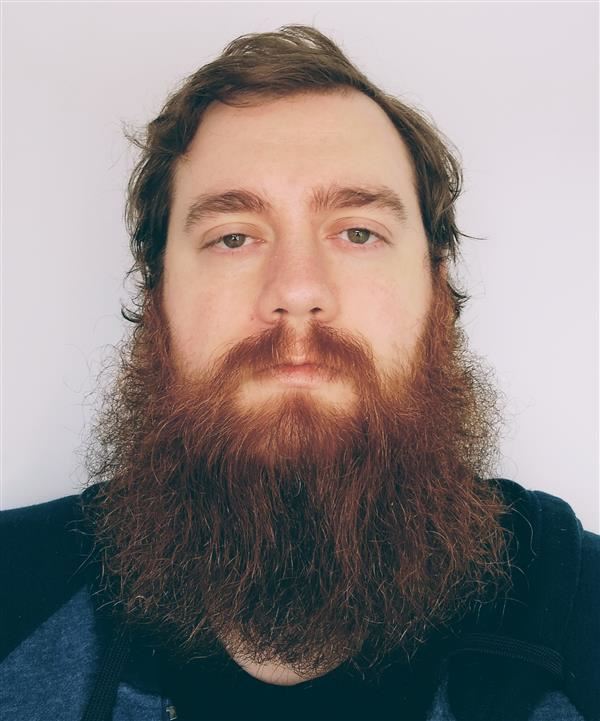 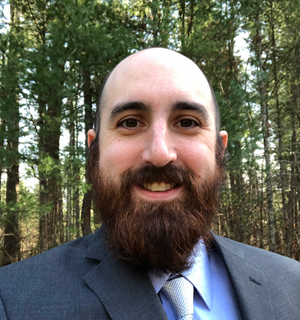